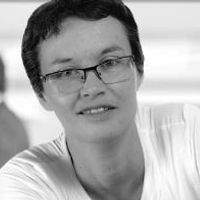 Whilst it is still ongoing, company directors, agents and solicitors should take heed from the recent summary judgment in the case of Royal Mail Estates v. Maples Teeside. In this case a contract was exchanged to purchase a property on Kensington High Street for £20million but exchange took place before the purchasing company had been incorporated at Companies House. In essence a sale had been agreed to a non-existent buyer.

In this case the contract had been signed by the solicitors acting for the buyer and the seller is suing the solicitors for breach of contract, payment of the deposit and damages giving a total claim of over £5m.

We don’t yet know what the High Court’s overall decision will be but it has rejected the solicitors’ initial application for the case to be dismissed on the basis that a clause in the contract stating it to be “personal to be buyer” meant that S36C(1) of the Companies Act 1985 should not apply.

With more and more SPVs being formed to purchase land interests ,those who are intending to be directors of the newly formed company as well as the professional advisors involved should take great care to ensure that the company has been properly incorporated before signing any paperwork on its behalf…. failure to do so could result in potentially devastating personal liability.

Section 36C(1) provides: “A contract which purports to be made by or on behalf of a company at a time when the company has not been formed has effect, subject to any agreement to the contrary, as one made with the person purporting to act for the company or as agent for it, and he is personally liable on the contract accordingly”. 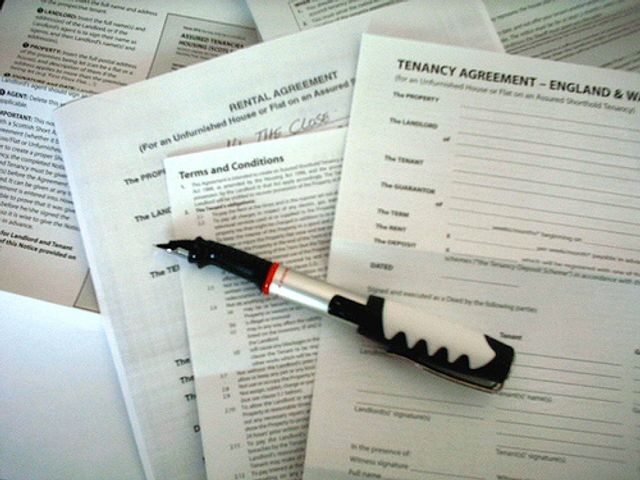 It's back and on live stream... Oxford Farming Conference 2020
Vicky Hernandez

Our last seminar of 2019 and we're going out with a bang... or at least an amazing view!
Vicky Hernandez

Are you fed up with unproductive meetings? This is for you.....
Vicky Hernandez

Should I delay buying property to take advantage of potential changes to the SDLT regime?
Vicky Hernandez
Recent posts from Hedges Law - Business