The dawn of the autumn season brings with it a flurry of employment law changes. This article sets out the top 5 upcoming changes that employers, HR advisors and employment lawyers need to be ready for:

In a bid to reduce employers' reliance on migrant workers, the Government plans to introduce a visa levy on organisations that sponsor workers outside the European Economic Area and Switzerland.

It will be particularly interesting to see whether this changes in light of the BREXIT vote. Watch this space.

Where both parents work and each parent earns less than £100,000 per year, and a minimum weekly income at least equivalent to 16 hours at the rate of the national minimum wage, the Government will pay 20% of their yearly childcare costs (Capped at £2,000 per child). The scheme will apply to parents with children under 12 years old.

3. ENGLISH LANGUAGE REQUIREMENT FOR PUBLIC-FACING WORKERS IN THE PUBLIC SECTOR (implementation TBC, but likely to be in October 2016)

4. NATIONAL MINIMUM WAGE INCREASES (not for those aged 25+)

These changes will be implemented from 1 October 2016.

5.  SANCTIONS FOR THE EMPLOYMENT OF ILLEGAL WORKERS (likely implementation in 2017)

Employers who use foreign workers illegally will soon be faced with a closure notice (including where even suspicion is held). Such a notice will prevent access to the business' premises for a maximum of 48 hours. The Government's proposals will also allow for a further order to prohibit or restrict access to the employer's premises for a period of 12 months.

More to be read in the link below! 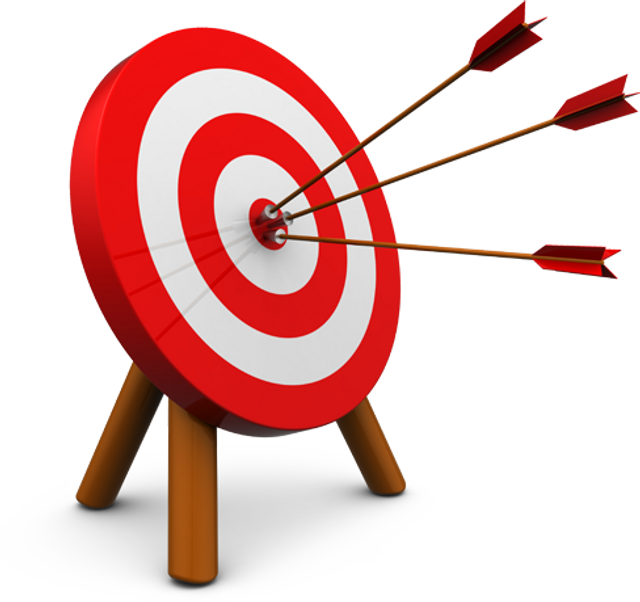