The Employment Tribunal in Bristol has recently concluded that easyJet should allow mothers to stay on the ground and work shorter shifts so that they can breastfeed their babies.

Two easyJet employees, Cynthia McFarlane and Sara Ambacher had requested to be able to express milk in working hours. This request was back by the medical evidence of four GPs and their union.

EasyJet rejected their requests; stating health and safety reasons - that their own safety could be at jeopardy due to longer and unforeseen delays producing longer work shifts.

The employment tribunal found that this was indirect sexual discrimination and breached the Employment Rights Act 1996.

EasyJet may have been able to succeed in defending its claim if it could have shown that it's reasons were a proportionate means of achieving s a legitimate aim. Nonetheless, the employment tribunal were of the view that more could have been done to accommodate the employees.

With the rights of pregnant mothers in the spotlight, it would appear that once the baby is born, the employment rights of mothers are still a hot topic.

Employers will need to be aware of cases such as this one, and ensure that they protect themselves from potential claims from employees by reasonably accommodating for their needs.

Although in their training literature easyJet recognises breastfeeding as being a ‘globally recognised human right’ where passengers are concerned, their position did not extend to its cabin crew, the union claimed. The airline is said to have disregarded the advice of four GPs, failed to carry out their own risk assessments despite having a dedicated health and safety team and failed to send the women to be assessed by occupational health. Instead, managers admitted to searching for ‘breast feeding risks’ online before coming up with a series of unworkable ‘solutions’ - each of which involved Ms McFarlane and Ms Ambacher suffering a significant detriment, the union. 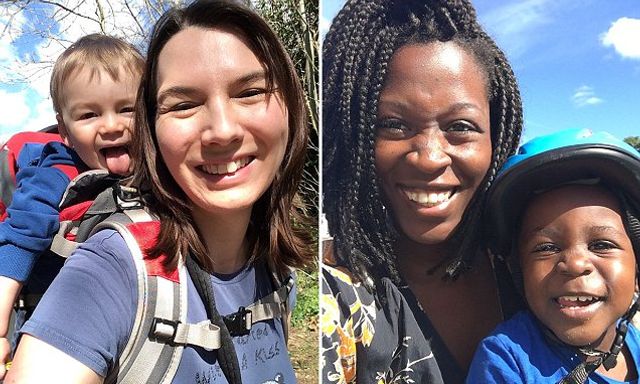