In the employment hot seat this week could be the verdict which changes the status of Uber drivers.

They are currently seen as self-employed drivers. Contractors perhaps is another term one could use. In any event, 19 Uber drivers brought a claim, seeking to change their current status.

Uber, a tech firm which provides an app that links drivers to customers has approximately 30,000 drivers in London and it has expanded to many other UK cities.

The drivers who bring the claim against Uber state that they are not self employed because they are rated by their customers, and do not know drop-off destinations before the customer gets in the car.

If they succeed, they could see a wealth of employment rights folding neatly into their laps. From qualifying for sick and holiday pay, to national minimum wages.

This ruling could change the scope of up coming apps that seek to join those who would usually be seen as 'self employed' and the consumer. Will it make tech firms slightly more anxious in unintentionally creating a business where they would eventually have employer duties forced upon them?

Tens of thousands of Uber drivers in the UK could qualify for holiday and sick pay when an employment tribunal reconvenes in London on Wednesday, in what has been heralded as the employment law case of the year. In July lawyers representing 19 drivers contested their status as self-employed workers. They argued that the drivers’ employment terms and conditions meant they were not technically self-employed and should therefore be entitled to a range of benefits such as pension contributions as well as holiday and sick pay. “The positive side for me is the flexibility. But on the negative side, the fares are pitched too low. By the time you take out your expenses and the car you use to carry out the work, you’re looking at probably below the national living wage.” 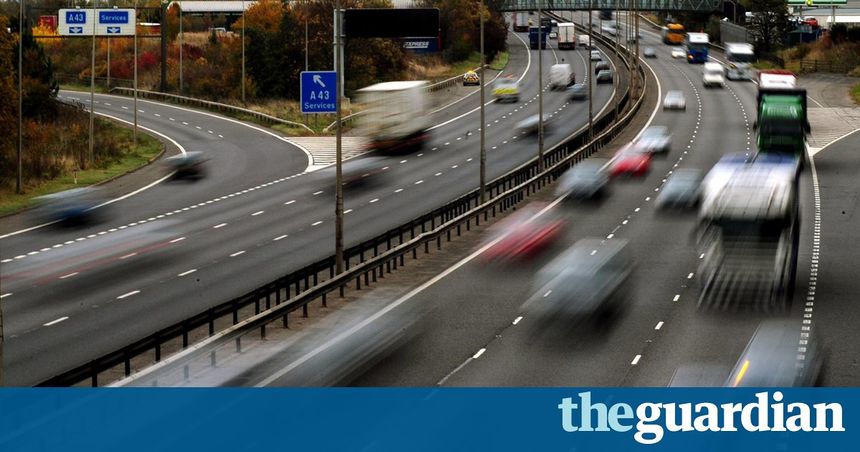