Staff Christmas parties on the horizon (or for some, already had) bring much to look forward to for employers and employees alike in the lead up to the season of joy and goodwill to all men.

Unfortunately, it should however be said that this does not mean that things may not go wrong at these Christmas events. In fact, one employer (and in effect, its insurers) found themselves on receipt of a low blow when an employee brought a claim against it for an assault that happened after the work-relatedChristmas party.

Bellman v Northampton Recruitment (link: http://www.bailii.org/ew/cases/EWHC/QB/2016/3104.html) is the case; and the question for the High Court was whether the company was vicariously liable for injuries caused by its employee after a work Christmas party had ended.

A manager and a director of the company, along with some other colleagues went to a hotel to continue drinking (until about 3am) after their staff party.

The manager was assaulted by a director of the company and he suffered from brain damage as a result.

The question arose whether at the time the director struck the blow, was he "acting in the course or scope of his employment" so as to make the employer vicariously liable?

It was held that the employer would have been liable if the blow had been struck during the Christmas party itself, but since it occurred after the party during a private drinking session, the employer was not vicariously liable.

This judgment provides a timely reminder to employers that they could be help responsible for improper behaviour at work events (especially those ones where alcohol is provided in abundance!). 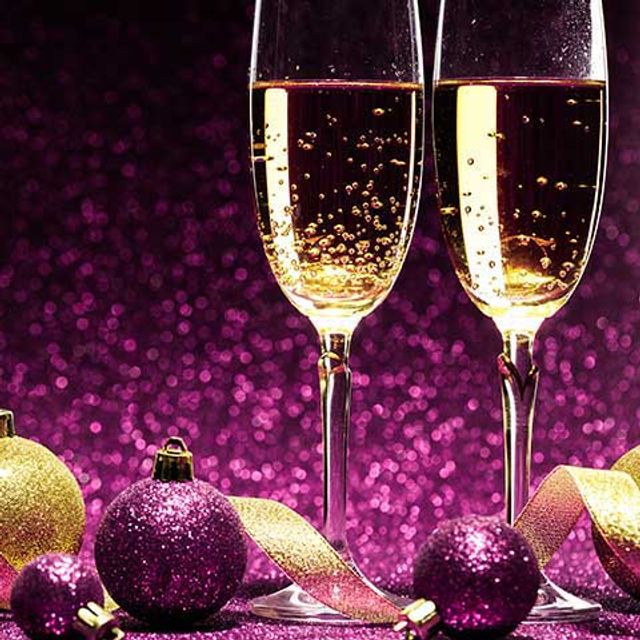