A bike courier, Margaret Dewhurst took CitySprint to the Employment Tribunal; claiming that that she was being treated as an independent contractor and not a worker. This was based on the specifics of her work for the company: travelling up to 50 miles a day, four days a week.

1) She felt "fear" that rejecting jobs would lead her to being offered less work.

2) Whilst she could turn down a job, it was widely understood that that would not be a "good idea".

3) If she was unable to carry out a job, CitySprint controllers would find that "disruptive". She stated that "this would impact on the amount of work I am allocated".

4) She received instructions about deliveries to be made from a controller, who told her where to pick something up and where to deliver it to.

What does this mean?

This judgment goes to show that the rolling snowball from the likes of Uber and Deliveroo are transforming into a boulder. This could soon turn into an avalanche as it is expected that thousands of couriers will also look to assert their rights as workers.

CitySprint are understandably disappointed with the ruling. Their spokesman stated that "the vast majority of [their] couriers enjoy the freedom and flexibility of their current role."

The question is whether they will be the last company left with the sting of disappointment in this area of employment law which seems to be breeding more confusion instead of clarity... 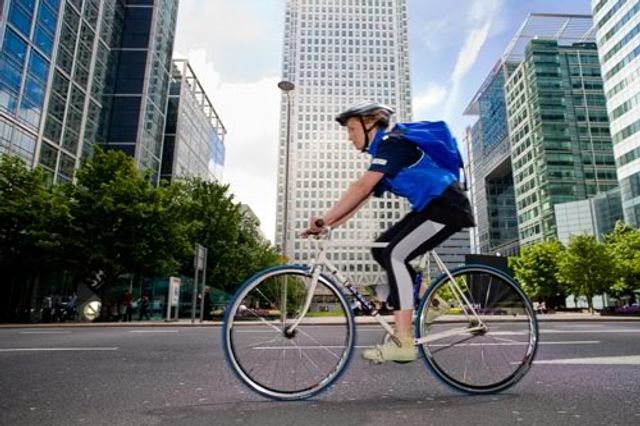