Employers and business owners may find themselves in the position where they have a claim brought against them by an existing or former employee.

In the employment tribunal, when a claim has been issued, ACAS will have both parties sign a COT3 (another version of a settlement agreement) to ensure that the settlement is binding upon the parties.

However, employers and employees alike need to ensure that the wording of the COT3 (or any settlement agreement) is sufficient to deal with the circumstances they find themselves in.

DWP v Brindley serves as a lesson in what not to do.

The Claimant brought two claims for disability discrimination. The claim was the result of a final written warning for absence in 2014. This claim was settled in December 2014 via a COT3. The wording of the COT3 covered all claims in that case and "all other Relevant Claimsarising from the facts of the Proceedings up to and including the date [of] this Agreement".

However, before the COT3 was agreed, in November 2014, the Claimant received a second final warning relating to a different period of absence which was unsuccessfully appealed in January 2015.

In June 2015, the Claimant brought a new claim in relation to the second warning, and the Respondent sough to have that claim struck out on the basis that it was settled by the COT3.

The Employment Appeal Tribunal agreed with the ruling of the Employment Tribunal. That being that the COT3 did not cover claims arising from the new set of circumstances brought by the second claim. The "facts of the Proceedings" only covered specific matters relating to the first warning, not any action thereafter.

Unclear wording in settlement agreements will always, always, always provide problems in the event of a further dispute down the line. It is therefore important to ensure that parties are fully advised of the benefits and risks of entering into the settlements that they do in order to avoid any surprises later on. 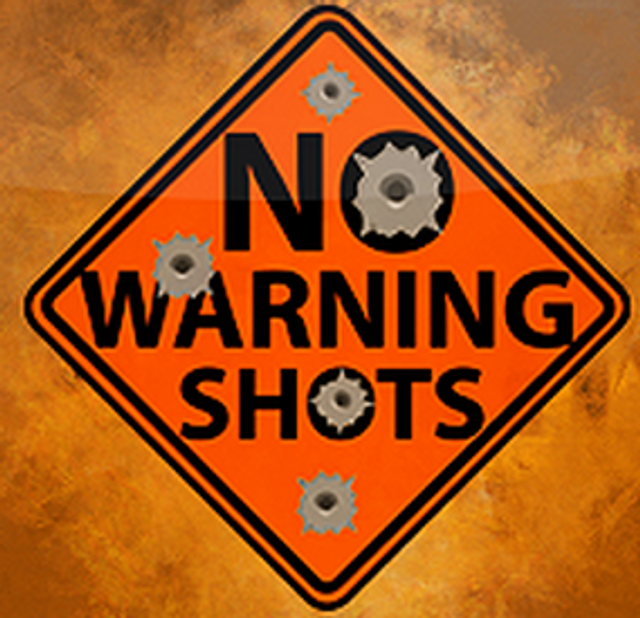