Whilst you may think a limited company is only governed by its Articles and various Company legislation, there are many cases where the Courts will look a little further, to see what lies behind the corporate structure.

Where there was a partnership in existence before, or where there are personal relationships or mutual confidence, Courts are prepared to recognise equitable principles at play, such as a reasonable expectation of a shareholder to be involved in running the business. Such businesses are termed 'Quasi-partnerships'.

In addition to claims one might bring on the basis of a quasi-partnership, claims can be brought under s994 Companies Act 2006, when there has been "unfair prejudice" towards a shareholder. The court has power to make a range of orders to help the aggrieved party.

In this recent case, a shareholder claimed unfair prejudice, and also alleged wrongful dismissal. The other side claimed the latter should be brought separately, but High Court said there was no objection to both claims being heard together because both were based on the same facts.

The lessons?  For claimants, consider whether you have claims under legislation as a shareholder, but also whether there are equitable claims if your company is in fact a quasi partnership.

If you suspect your company could be viewed as a quasi partnership, its best to get a detailed Shareholder's agreement in place, so everyone knows where they stand. This is especially so if you have previously operated a business together prior to incorporation.

if a company operates as a quasi-partnership company and a shareholder/director has been sacked from their management role, it will very often be the case that the shareholder can bring both an unfair prejudice and wrongful dismissal claim in the same legal action. 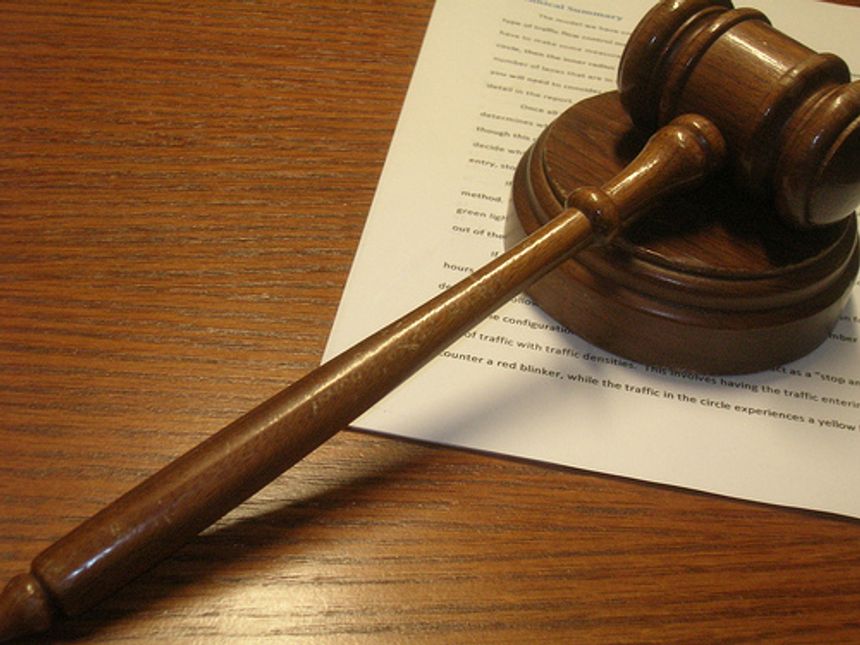