With current surveys stating that we spend 1 hour 40 minutes on average on social media, it comes as no surprise that there may be a host of photos, videos and posts we may have uploaded or written in the years gone by.

Most social media users will now have a degree of awareness on what to, and what not to put online (and if you are going to put something personal or potentially controversial online, make sure your settings are set on private, or use 'anon'...) due to the way what they put may affect their employment.

The question is what happens with historic posts?

Can they get us in trouble?

If so, how long ago counts as reasonable?

Creighton v Together Housing Association Ltd concerned an employee who had been with his company for nearly 30 years. He was dismissed by his employer due to making derogatory comments about his employer and fellow colleagues on his open Twitter account 3 years ago.

It just so happened that his employer discovered that Crieghton had made derogatory comments whilst they were conducting an investigation into alleged bullying of another employee.

Disciplinary action was taken against Crieghton. Although the bullying allegations came to naught, the employer dismissed Crieghton for gross misconduct over his tweets in spite of Crighton arguing that:

His appeal against his dismissal was rejected and he brought an employment tribunal claim for unfair dismissal.

His claim was unsuccessful.

The employment tribunal held that in the circumstances, dismissal was a potentially fair reason related to his conduct.

As far as the employment tribunal is concerned, the age of the tweets was irrelevant.

It just goes to show that it is important for us all to ensure that we are careful about the things we post.

It may also prove beneficial to go through your historic posts and do some Spring cleaning!

In need of some illustrative examples?

For a few more examples of what definitely not to do, check out: 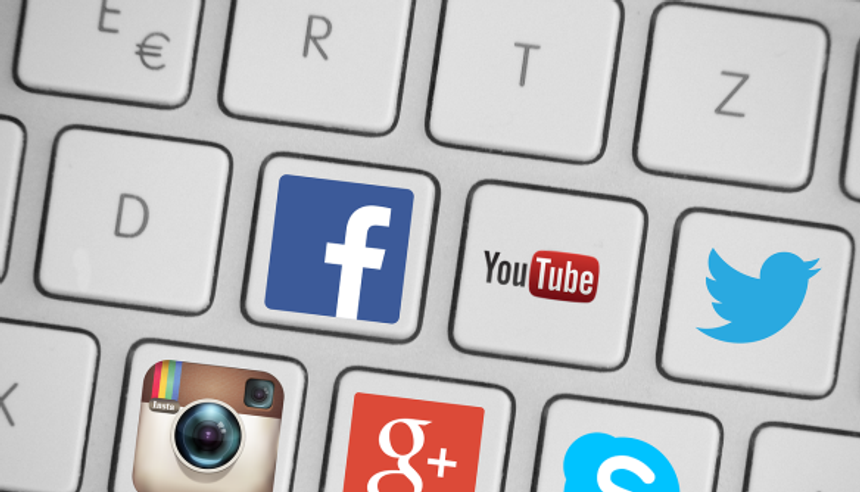