Most employment legal practitioners, the general public, the House of Commons Justice Committee and a cross-party group of MPs (to name a few) all called for employment tribunal fees to be reduced in June 2015 based on evidence that fees at their current levels are barring access to justice for people on low incomes.

In response, the government has rejected these calls.

As an employment lawyer, I am faced daily with advising clients who are continually frustrated with the nature of the employment law justice system. To begin with, costs are generally irrecoverable from the losing party regardless of the level or type of claim that is brought (or defended).

Secondly, it is fair to say that (speaking generally), the employees who bring claims against their employer are not in a financially viable position to fund their claim all the way to a tribunal. Some issues that a raised are very sensitive (discrimination or sexual harassment for example). There may just be some employers who are aware of this imbalance of power and are more than content to let their (usually 'ex') employees spend their money on legal fees whilst they reject settlement proposal after settlement proposal until the final hour; leaving the employee more out of pocket than when they started.

This leads on to the point that there are no such 'settlement incentives' like Part 36 offers under the employment regime. Parties therefore, as explained above, can merely reject offers for settlement and allow the other side to rack of legal costs without any sanction. Yes, the party's conduct can be brought up before a tribunal (if you get to that stage in the first place), but it is nonetheless rare that the tribunal will award costs in that instance anyway.

There is still much to be done following on from a change in the current level of employment tribunal fees.

I end with a statement from Robert Bourns, president of the Law Society:

"The truth is employment tribunal fees have had a chilling effect on the number of people able or willing to bring a case against their employer. Particularly affected are claims in areas such as sexual discrimination and equal pay – and the reduction in tribunal cases is not offset by the increase in people using ACAS' early conciliation service. Solicitors working in this area also report that the reduced number of claims has altered the behaviour of employers and we will address this concern in our consultation response. No matter who you are, everyone in England and Wales must be able to access the justice system. It is a public good which should not be used to generate revenue. If these fundamental principles are not followed, we risk squandering years of progress and damaging the reputation of England and Wales as one of the fairest justice systems in the world." 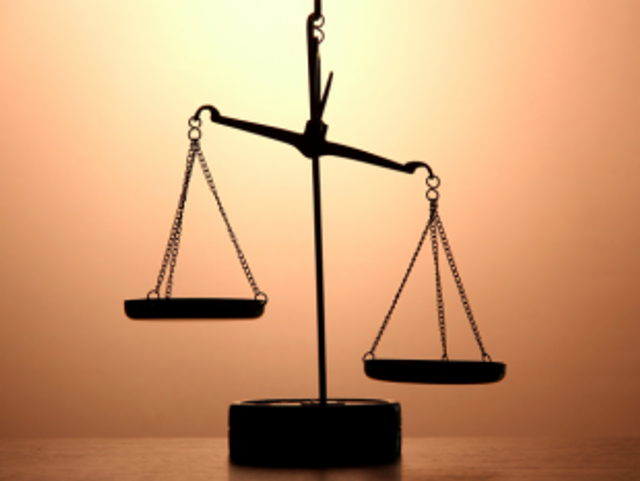