It is more than disappointing to read about the apparent rise in pregnancy and maternity discrimination.  Figures vary but recent studies by various groups inlcuding Acas and the Equality and Human Rights Commission (EHRC) suggest that the numbers of women experiencing this type of treatment have risen when other types of discrimination are diminishing.

The EHRC reported recently that:

The Women and Equalities Select committee  reported recently on this trend and raised the issues of access to justice, and other barriers faced by women when seeking to enforce their rights or just even be heard.  The Commons considered:

"More than three-quarters (77%) of the mothers surveyed for the BIS/EHRC research reported potentially discriminatory or negative experiences. Of those, only around a quarter (28%) had discussed the issue with their employer and only 3% went through their employer’s internal grievance procedure.  Reasons for not raising a complaint included: fearing the impact on their relationships with their colleagues or employer; feeling that nothing would change; their own stress and tiredness; lack of information about their rights; lack of clear complaints procedures; and the financial cost of pursuing a complaint."

All of this means that it is very difficult for women to take appropriate action at a time when they are at their most vulnerable.

However, there are ways to limit the impact of raising concerns with employers and maintaining the relationship (if desired) so do contact us if you feel that you have suffered from discrimination of this kind. Even if litigation is not for you, there are other ways to achieve a satisfactory outcome.  We can help with tips for submitting a successful flexible working application too. 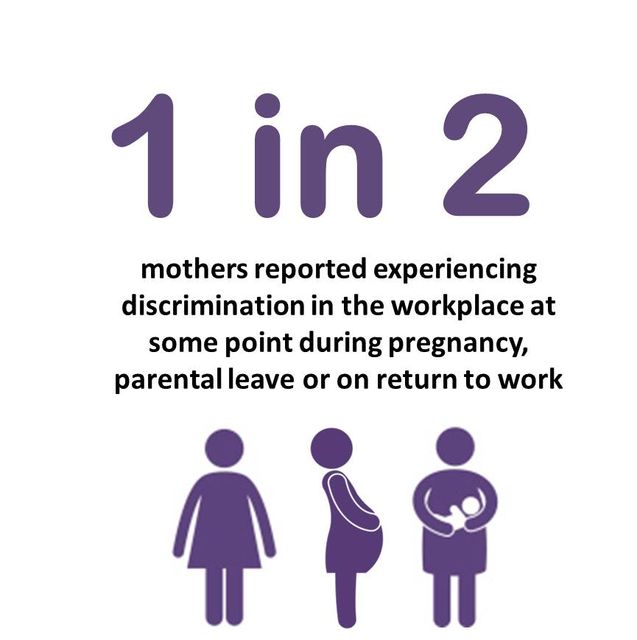 Harassment -have we lost a code of good behaviour?
Anonymous

Equality statistics making headlines again but are we getting real engagement with the issue?
Anonymous