The Wisconsin based tech company Three Square Market made headlines a few weeks ago when they became the first company in the US to microchip their employees. 50 out of 80 of their workers have agreed to allow their employer to ‘microchip’ them.

Anyone with visions out of a sci-fi where humans go under the knife to have massive, nightmarish chips implanted in their brains, can rest assured; these microchips are the size of a grain of rice and implanted through a syringe. The $300 chips are placed between the forefinger and the thumb and their main purpose is to replace security and identity cards.

The chips will use radio-frequency identification technology to allow employees to open secure doors, log onto computers and purchase company food and drink. As of yet however, these little chips have no GPS capability meaning Three Square Market can’t track and monitor their employees’ locations. Tony Danna, the company’s vice-president of international development, in an interview with the BBC described it as “the same thing as the chip that is in your credit card. The entire point of the chip is convenience.”

Three Square Market however, aren’t the pioneers in the field of ‘microchipping workers’. This title belongs to the Swedish Company Epicenter which has made implanted chips available to its workers in recent years.  The creators of the technology Biohax, are confident that microchipping workers is the way forward.

But now the question remains: how legal is all of this?

Currently, because there are no reported cases of microchipping workers in the UK, it is difficult to determine what the law is surrounding the matter. Biometric access systems (iris, facial and fingerprint recognition technology) have been on the rise in the UK for the past few years, however, the law has so far not adapted to reflect this.

But if this new technology did come to the UK then employers would have to ensure that there would be a strict consent policy. Employees would have to fully consent to being implanted with the chips but they also must be able to withdraw this consent at any time and have the chip removed. If this is not the case then employers may face assault charges, which is a criminal offence. There is also opportunity for constructive dismissal claims if employees do not consent to having a chip but feel pressured to or instructed to do so. Some workers may object to being microchipped for religious reasons or because of personal beliefs, and this could potentially lead to unlawful discrimination cases if a company requires that their employees be implanted with chips.

Furthermore, the amount of monitoring that an employer does will have to be carefully considered so that it follows data protection and human rights legislation. There must always be valid and justified reasons for employers to monitor when employees log onto computers or enter buildings. In May 2018 with the enforcement of the General Data Regulation it will become very important for employers to consider having their employees sign a statement that declares that they give full consent and that their decision to be given a microchip was informed. Then there’s the inevitable issue of what happens when an employee leaves a company - who owns the chip? Possibly more importantly: who owns that data?

On top of all this, there is the issue of accidents and injury. If the chip was incorrectly implanted or caused an infection, the employer will be liable and may face negligence charges. This all begs the question: do the advantages of microchipping employees outweigh the legal risks involved?

Presently, it seems that the answer to this question is unclear. Microchipping is new technological and moral ground, but it shall certainly be interesting to see how the law evolves alongside this technology.

*Written by one of our essay writing competition interns, Kate Kielty* 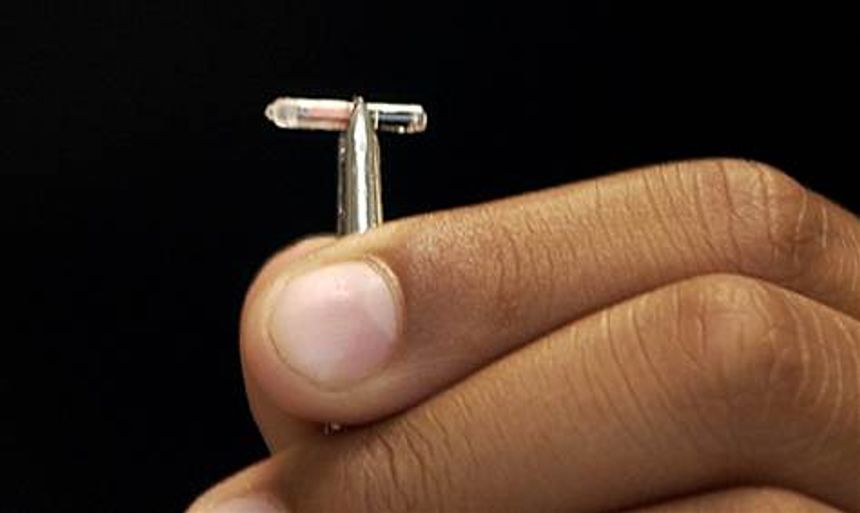