The United Kingdom is being taken to the European Court of Human Rights over a decision made by the Supreme Court about the rights of a business to refuse to sell goods to a customer.

The Supreme Court's judgment did not set out the legal test that should be applied in this situation, so it has been difficult for businesses to know when they can object to "the message, not the messenger" and for lawyers to advise on what conduct is discriminatory.  For example, taking the baking analogy further, if a same sex couple ordered a wedding cake which had no features that showed it was meant for a same sex wedding, it is likely that the baker would be discriminating against a same sex couple if they refused to bake it.  However, could a baker refuse to bake a cake if it included a picture of a same-sex couple or another message which made it clear the cake was intended for a same-sex marriage?  The Supreme Court judgment does not answer the question.  Hopefully, the ECHR's judgment will provide some much needed clarity.

"The Supreme Court ruling blurred the line, creates legal uncertainty for all of us in Northern Ireland, and the ECHR is the appropriate place to clarify this issue." 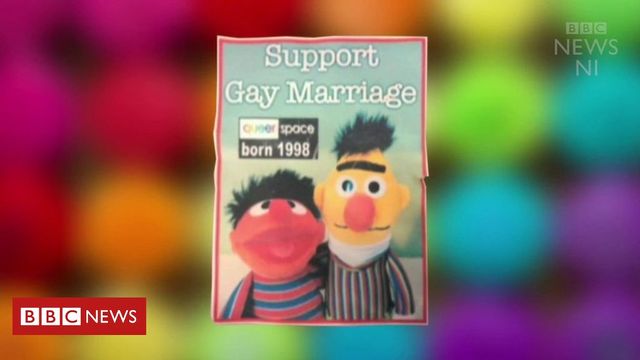 Do you need a Brexit clause?
Hedges Team

How important is context in interpreting a contract?
Hedges Team